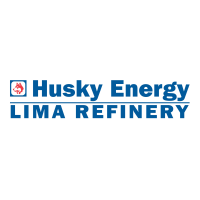 This year, we have a real treat on the Main Stage that is sure to please lovers of all music genres! But first, we will be holding the 3rd Annual Kewpee Hamburger Eating Contest. Local contestants will compete for the belt in a 10 minute competition to see who can take down the most Kewpee burgers. Following that, from 6:00 p.m. to 8:00 p.m., check out local favorite New Frontiers.  New Frontiers is the definitive Journey tribute band – focusing on recreating the classic sound of Journey in every performance. Playing all the memorable hits from Evolution to Trial by Fire, New Frontiers is about giving proper due to the MUSIC of one of the greatest rock-n-roll bands of all time. As a special treat the New Frontiers are going to feature Fleetwood 2 the Max in an incredible classic rock set.

Following the Concert Band, it’s fireworks time! Listen to our special fireworks mix prepared by iHeart Media. The Concert Band and fireworks accompaniment will also be broadcast live on WIMT AM1150 beginning at 9:30 p.m. 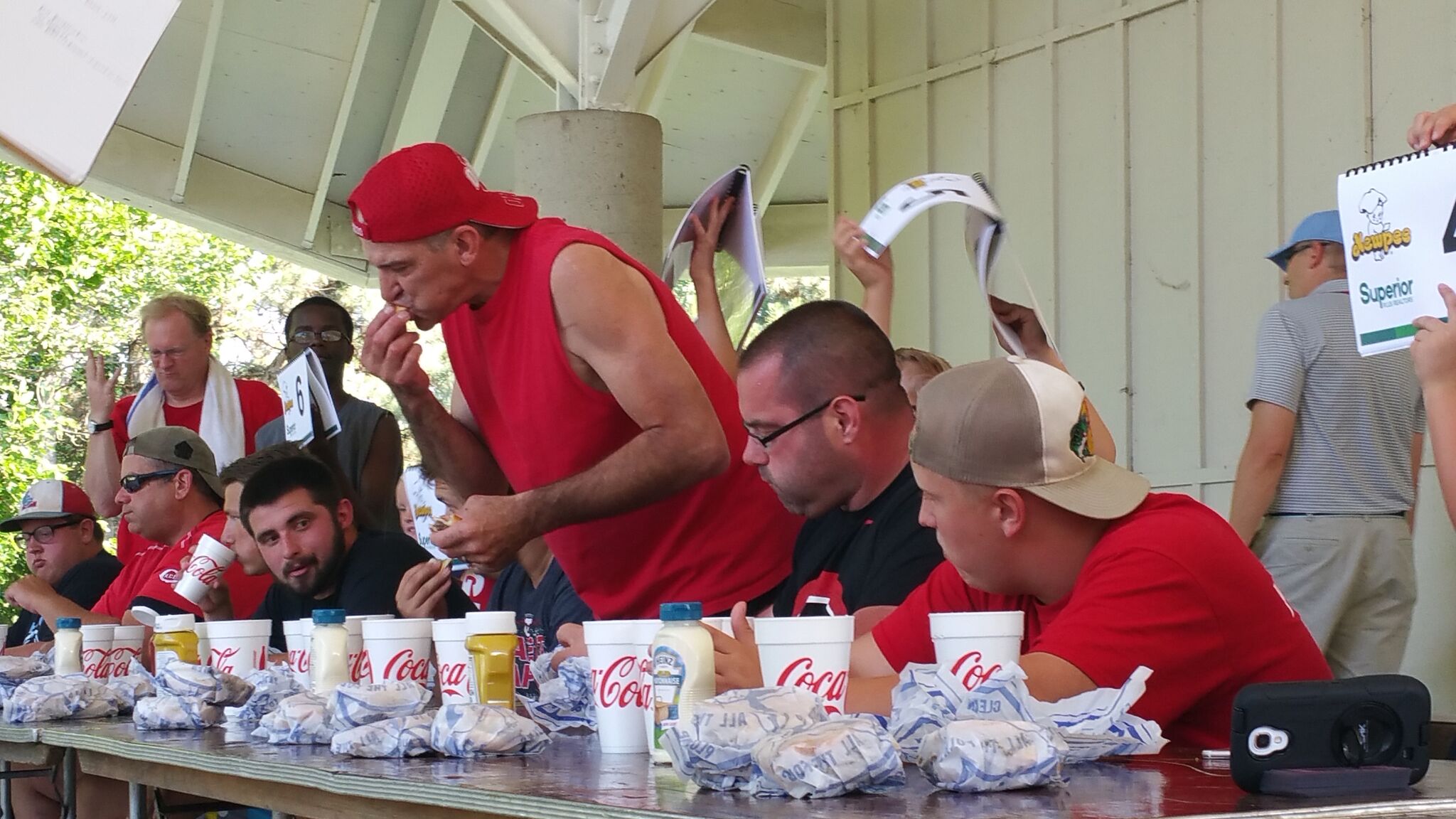